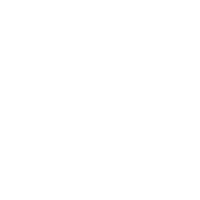 The Brit Awards 2016 After Party 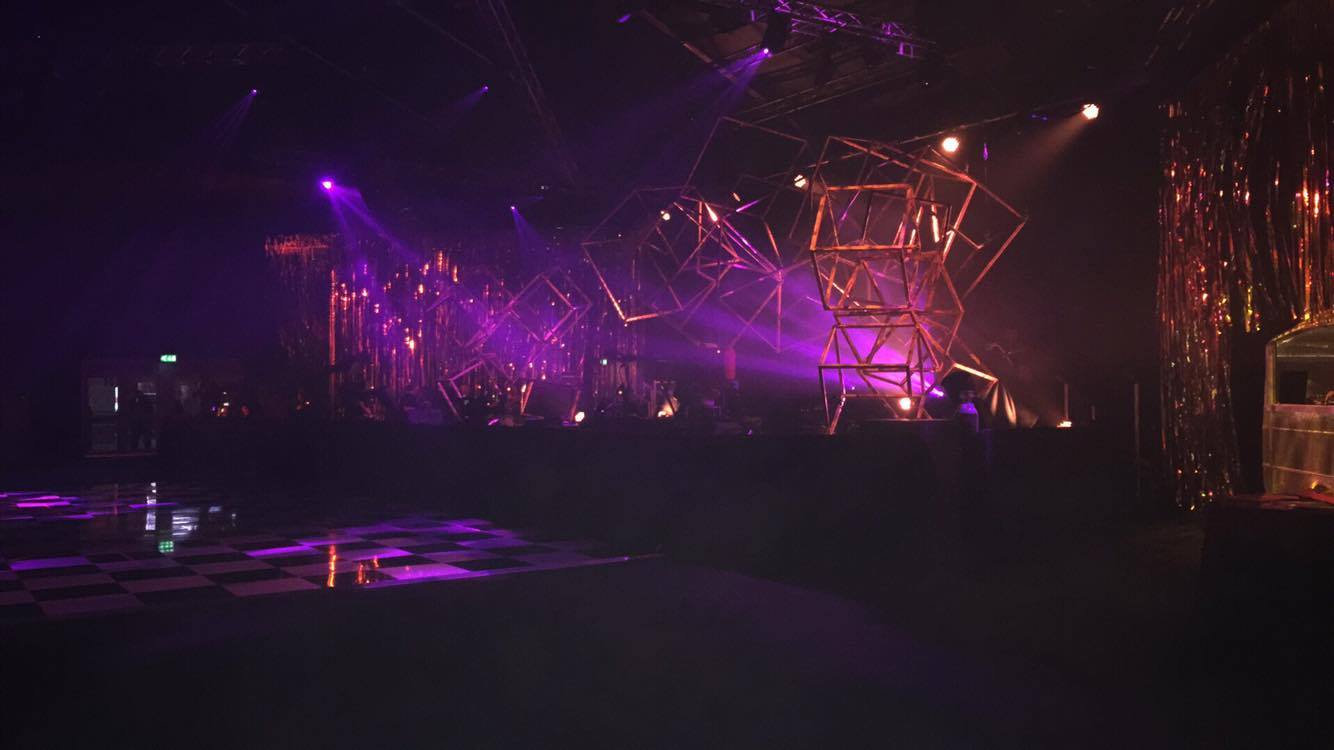 Last week was a very exciting one for Silent Noize Events as on Wednesday we headed down to London to provide entertainment for The Brit Awards 2016 Afterparty!

We were set up in our very own gold, silent disco shed alongside The Vinyl Buyers Club DJ’s and we kept the party going until the early hours. Alongside us there were some other fantastic entertainers such as: The Singing Psychic – telling peoples fortunes through the medium of song titles, Punkaraoke – giving guests a chance to get up on stage and give us their very own Brits performance, The Chav Carboot Sale – a hilarious, interactive comedy sketch trying to sell the guests a whole world of unwanted rubbish and then The Scare Maze – a full on spooky extravaganza with live actors.

It was a fantastic experience, getting to see performances from Critics’ Choice Award winner Jack Garratt plus Aluna George and Izzy Bizu! We also bumped into some other famous faces including Alisha Dixon, Laura Whitmore and Kimberley Wyatt.

We were and still are extremely honoured to have been asked to provide entertainment for such a prestigious event and hope to find ourselves back at The Brit Awards Afterparty next year!

This website uses cookies to improve your experience while you navigate through the website. Out of these cookies, the cookies that are categorized as necessary are stored on your browser as they are essential for the working of basic functionalities of the website. We also use third-party cookies that help us analyze and understand how you use this website. These cookies will be stored in your browser only with your consent. You also have the option to opt-out of these cookies. But opting out of some of these cookies may have an effect on your browsing experience.
Necessary Always Enabled
Necessary cookies are absolutely essential for the website to function properly. This category only includes cookies that ensures basic functionalities and security features of the website. These cookies do not store any personal information.
Non-necessary
Any cookies that may not be particularly necessary for the website to function and is used specifically to collect user personal data via analytics, ads, other embedded contents are termed as non-necessary cookies. It is mandatory to procure user consent prior to running these cookies on your website.
SAVE & ACCEPT
Go to Top